M&A activity involving seven out of the 10 plastic processes tracked by Stout were flat or declined. Bright spots for the first half included tool and die, thermoforming, and machinery transactions, which increased 35%, 15%, and 10%, respectively, YOY.

Overall stock market performance continued to be at or near all-time highs during the first half of 2018, though performance of the major market indices was mixed. For the first six months of 2018, the Dow Jones Industrial Average was down 1.8%, while the S&P 500 and Nasdaq were up 1.7% and 8.8%, respectively. Within the plastics industry, all public company segments continue to maintain relatively high valuation levels, though six out of eight plastics industry sectors that Stout tracks ended slightly down for the first half.

Key macroeconomic indicators, including gross domestic product, consumer confidence, unemployment, and other metrics remained strong during the first half. Capital markets continue to be favorable for M&A activity, and there remains a relatively low cost of capital environment. Crude oil prices increased 23% during the first half, while natural gas prices were down 20%. Resin pricing in general has shown mixed results for the year. 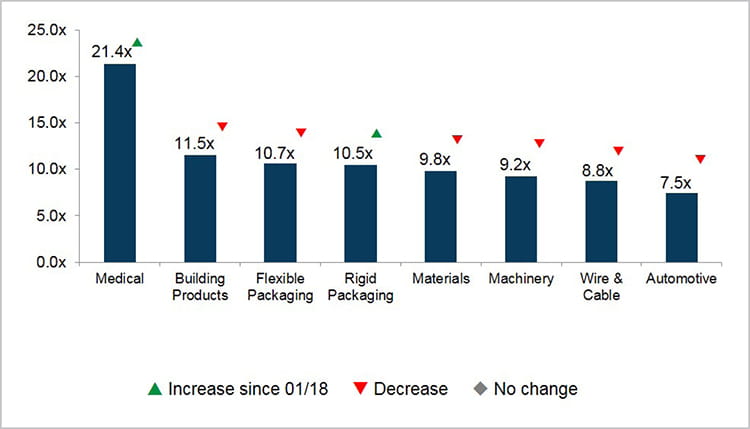 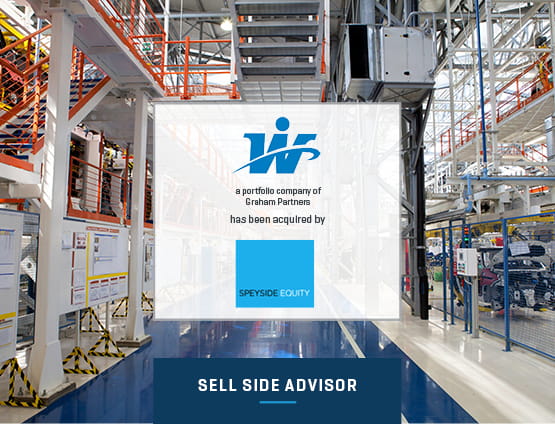 Advised on sale of manufacturer of complex plastic and metal products 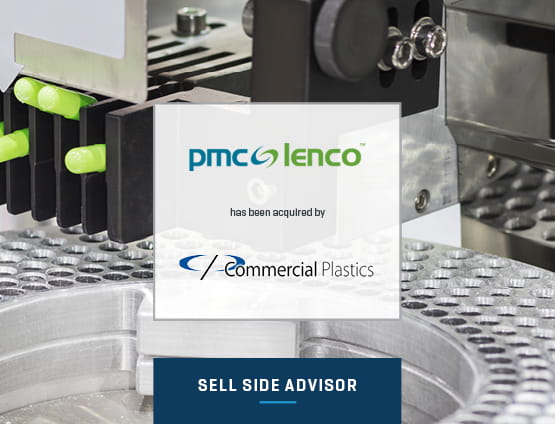