The fourth quarter produced strong M&A activity, showing a moderate improvement over 2018 levels, though still below 2017’s peak. Transaction activity was driven by significant retail consolidation – especially in the second half of the year– while the commercial/OTR and wholesale segments produced several notable transactions, offsetting a decline in manufacturing M&A. Strategic activity remained strong across all segments, with Monro Inc. leading retail M&A, while continued activity from Driven Brands, Michelin, and several international buyers made for prominent M&A activity.

In 2019, a string of divestitures from GCR reduced the company’s footprint by more than half, while private equity-backed GB Auto and Icahn Automotive Group both made notable transactions in the retail segment, displaying continued appetite for geographic expansion and growth-by-acquisition. The tire industry remains sensitive to e-commerce disruption. While M&A activity in 2019 was focused largely on bricks and mortar retail, True Capital Partners’ acquisition of Tyres On the Drive in the UK points to a continued focus on the e-commerce trend.

Valuations remain strong with no notable factors on the domestic front providing cause for concern at this stage. We expect some disruption, however, in the second half of 2020 with the Presidential election pending (and the build-up thereto). Valuations at current levels will more than compensate a seller for income sacrificed in a low interest rate/high asset price environment – providing greater up-front proceeds in lieu of income over time.

We hope you find our annual review informative, and we welcome the chance to engage with you in 2020. 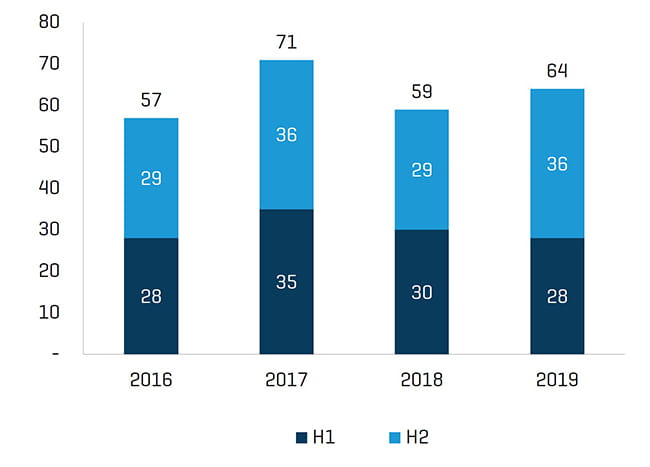 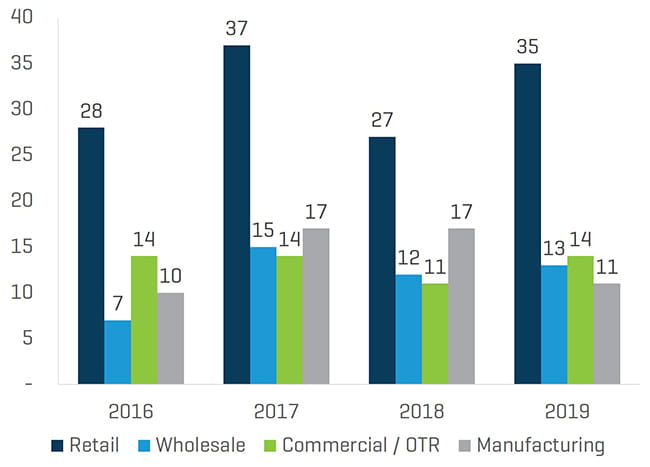 Note: Double-count of transactions which are included in multiple industry sub-sectors/categories, have been removed. 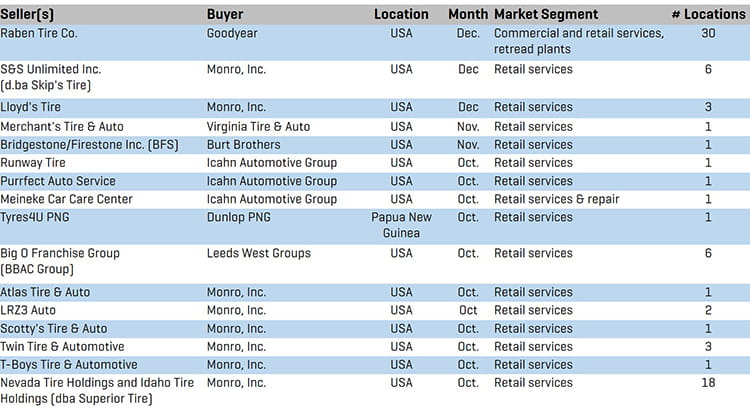 In the fourth quarter, Monro Inc. continued its westward expansion with the acquisitions of Nevada Tire Holdings (dba Superior Tire), which comprises 14 stores in Nevada and four in Idaho, six stores from S&S Unlimited (d.ba Skip’s Tire) in Northern California, and three from Lloyd’s Tire adding an additional nine stores in California. The acquisitions expand Monro’s footprint into Nevada and Idaho, while complementing its acquisition in March of Certified Tire & Service Centers in Riverside, CA.

In October, Icahn Automotive Group expanded its network of Pep Boys outlets to 969 in 36 states and Puerto Rico with the acquisitions of two stores from Runway Tire in Astoria, NY, one store from Purrfect Auto Service in Lawndale, CA, and Meineke Car Care Center in LaGrange, GA.

In December, Goodyear acquired Evansville, IN-based Raben Tire, a long-time Goodyear dealership that is ranked among the 50 largest commercial and retail dealerships and retreaders in the U.S. Raben Tire operates over 30 commercial and consumer tire and service locations and three retread plants, including two that are Goodyear Authorized Retreading system plants, across six states. The acquisition will help Goodyear serve fleets and advance its Connected Business Model.

In November, Bridgestone America’s GCR Tires & Service acquired Tires Inc., a commercial tire dealer with two stores in Washington. The acquisition enables GCR to capitalize on the Pacific Northwest as a rapidly growing region for fleet transportation, complementing GCR’s nine other locations in Washington and 12 across the Pacific Northwest. GCR’s acquisition of Tires Inc. comes after a string of location divestitures this year, encompassing 73 commercial service outlets and 12 retread plants.

In November, Cooper Tire & Rubber Company, announced it would acquire the remaining 42% of its Mexico joint venture tire manufacturing facility from Trabajadores Democraticos de Occidente (TRADOC). The facility, located near Guadalajara, has manufactured passenger car and light truck tires since the joint venture began in 2008. Cooper’s acquisition of TRADOC’s stake will help it optimize its global manufacturing footprint with cost-competitive production of tires.

Retail: 2019 retail M&A showed a moderate uptick over 2018 levels, with a significant boost from H2 activity, driven by continued consolidation by both strategic buyers and private equity. Attainable synergies through geographic footprint and network expansion as well as consolidation of certain operations highlighted strategic rationale among retail acquisitions.

Significant activity in the United States dominated retail M&A for 2019, as the market continues to consolidate, and the primary consolidators vie for quality retail assets across the country.

To cap off the year, the retail tire industry made national news when it was reported that Les Schwab is searching for a buyer. 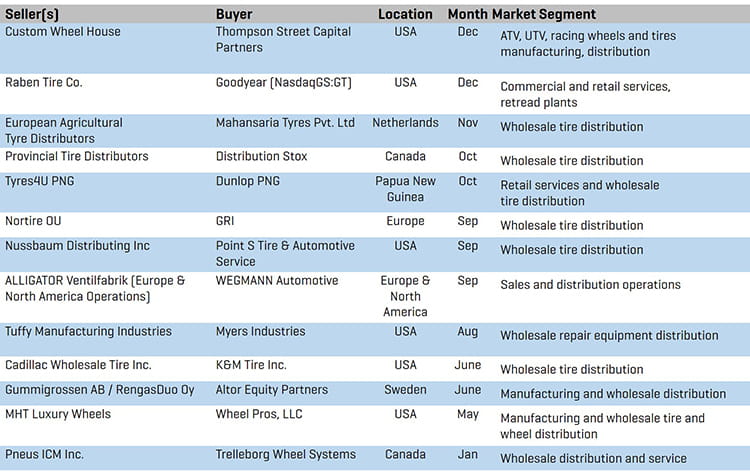 Commercial/OTR: Commercial/OTR M&A was active, with transaction volume returning to levels of 2016 and 2017 as activity from manufacturer owned and commercial/OTR dealers increased. 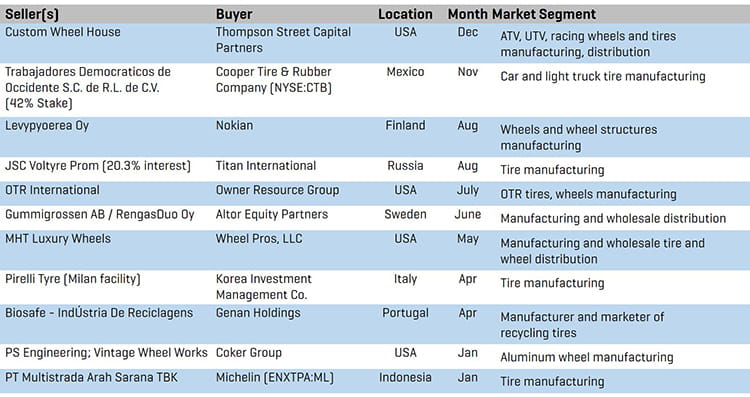 2019 Featured Theme: Changing of the Guard

The year 2019 saw a changing of the guard at several of the global powerhouse tire manufacturers and distributors. Driven by retirement, executive repositioning and realignment, shifts in corporate strategy, and myriad factors specific to the corporation itself, 2019 was a year of change in the C-suite.

The timeline below highlights notable executive personnel moves during 2019 in the industry globally: 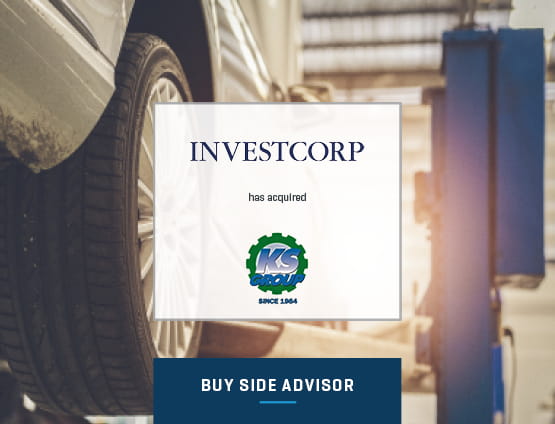 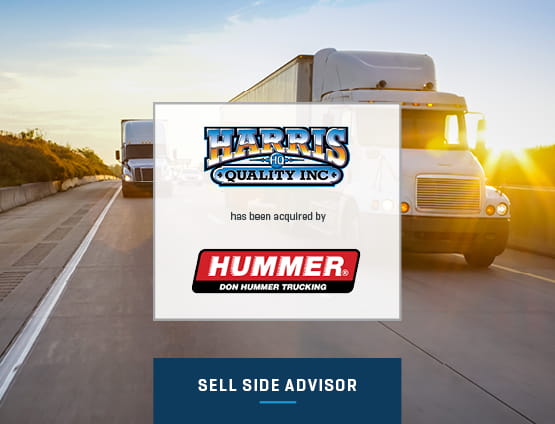