On July 20, 2017, the New York City Council passed legislation that will provide legal counsel for low-income tenants who are subject to eviction, ejectment, or foreclosure proceedings.This historic legislation guarantees universal access to legal representation for low-income tenants in housing court, after decades of advocacy from various housing, legal advocacy, and other activist groups. Stout Managing Director Neil Steinkamp and Director Raymond Roth were retained by the New York Bar Association’s Pro Bono and Legal Services Committee to create a cost-benefit analysis report estimating the potential financial impact of a right or guarantee of counsel in these matters.

Stout’s analysis found that a significant cost savings could result when a reduction of eviction warrants through properly defended tenants results in the preservation of affordable housing as well as reductions in homeless populations, both sheltered and unsheltered. These conclusions contributed to the urgency and optimism in support of the guarantee of funding for lawyers to assist in these matters. Mayor Bill de Blasio announced on February 12, 2017, a guarantee of funding for lawyers for all low income tenants in New York City facing eviction.

The legislation and independent report by Stout has been featured in the New York Times, the Huffington Post, and Above the Law. The action in New York has other cities following in its footsteps, and discussion of similar action is starting to gain momentum in Washington D.C., Philadelphia, Los Angeles, Cleveland, and other major cities across the United States. 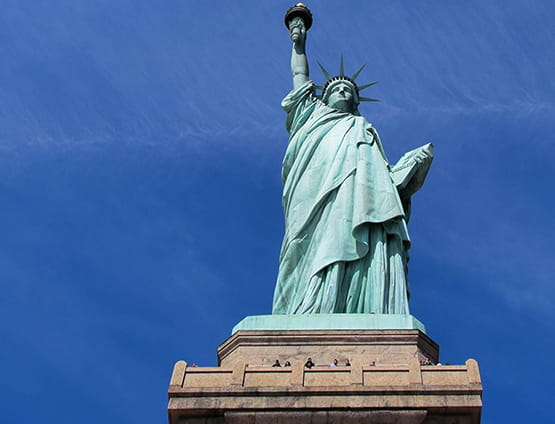 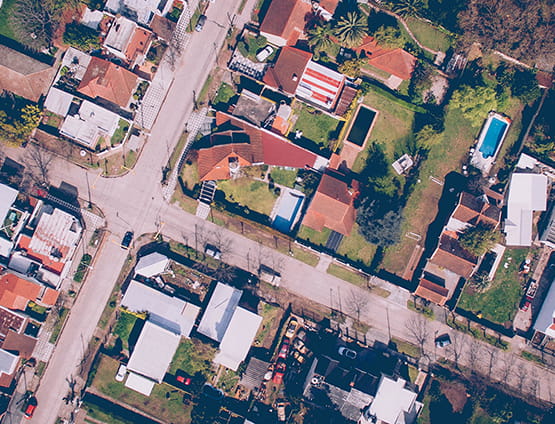