As LBO leverage ratios exceed pre-crisis levels, corporate stakeholders may take comfort with an independent opinion prior to the transaction.

Through the first six months of 2018, the leveraged buyout (LBO) market is up approximately 44% from 2017,[1] and is set to match deal value levels last seen in 2007. After a string of strong fundraising years that filled private equity coffers to record-levels,[2] sponsors must deploy capital in the face of high valuations and rising interest rates.

Although the Federal Reserve has increased interest rates three times through the first nine months of 2018, LBO activity has remained strong, primarily due to an issuer-friendly leveraged loan market. Within one September week, Carlyle Group LP cut rates twice on a $6.4 billion loan offering to finance its acquisition of AkzoNobel Specialty Chemicals,[3] and KKR financed $13.5 billion (of a $17.0 billion buyout) of Thomson Reuters’ financial data business in an oversubscribed offering.[4] Investors hungry for floating corporate yield have been eager to overlook loose covenant provisions, high leverage ratios, and liberal earnings before interest, taxes, depreciation, and amortization (EBITDA) definitions. This all has resulted in a Moody’s warning that average first-lien term-loan recoveries will decline to 61% (compared with a 30-year historical average of 77%) in the next downturn.[5]

Deregulation has also contributed to an attractive financing environment for the LBO market. In 2014, federal regulators cracked down on financial institutions' ability to underwrite highly indebted companies’ borrowings, particularly discouraging banks from facilitating financing packages on takeovers in which pro forma leverage ratios exceeded 6x EBITDA. More recently, however, officials have verbally relaxed these guidelines, and through the first nine months of 2018, approximately 13% of LBOs were financed at debt levels exceeding 7x EBITDA.[6] Furthermore, a favorable anti-trust environment under the current administration – evidenced by the AT&T-Time Warner merger outcome, among others – has encouraged dealmakers to pursue mega-mergers.

Exhibit 1: Too Much Leverage? 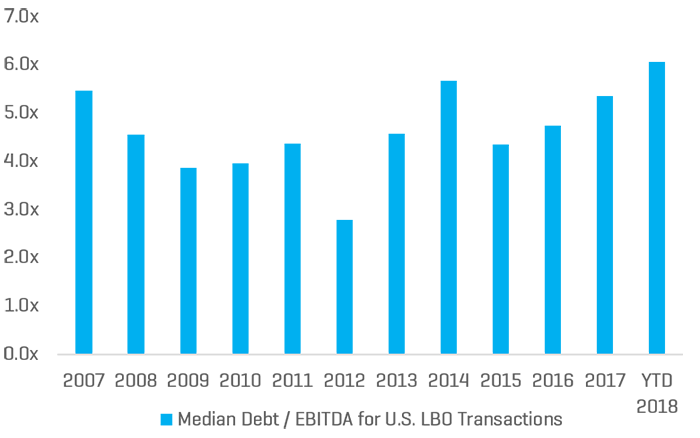 How Solvency Opinions May Help

LBOs are executed by private equity sponsors with the aim to enhance their returns by financing a transaction with incremental leverage. Like any leveraged transaction, LBOs’ main vulnerabilities are centered on each transaction’s leverage, cost of financing, and valuation multiple. As referenced in Figure 1, 2018 LBO leverage ratios are above pre-crisis levels. Without the traditional checks and balances (e.g., deregulation in Washington and institutional investors’ enthusiasm to subscribe irrespective of looser financial covenants), LBO transactions are at a heightened level of risk. Additionally, as purchase price EBITDA multiples rise (as shown in Figure 2) and debt becomes a larger component of the capital structure, it becomes increasingly likely that equity holders will be exposed to higher levels of risk than in years past in the event of a company-specific or macroeconomic downturn. Given the risks inherent in leveraged transactions, like an LBO or dividend recapitalization, it may be prudent for stakeholders in such transactions to procure a solvency opinion. 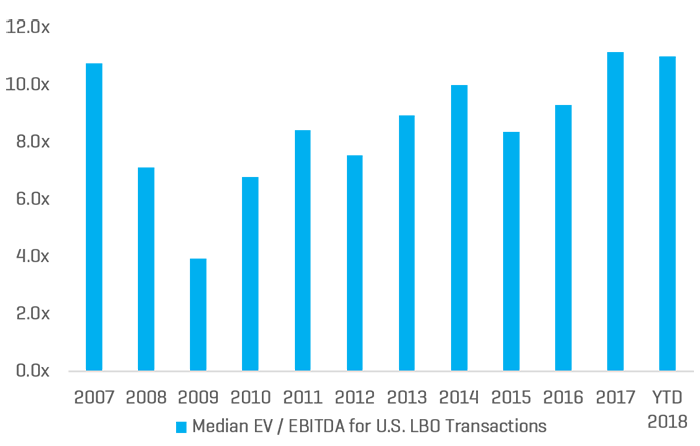 A solvency opinion provides support and confidence to key stakeholders (primarily the board of directors, company management, and lenders) that the increased debt burden resulting from the leveraged transaction will not result in a fraudulent conveyance or bankruptcy event due to the company’s inability to pay its debts as they come due or a lack of sufficient capital. Although solvency opinions do not provide absolute protection against legal action, they do offer a layer of protection for the stakeholders, who can rely on such opinions in making their decisions. The independent opinion provider will analyze the company’s pro forma financial statements (giving consideration to the level of leverage) and perform valuation, cash flow, and sensitivity analyses to determine whether the company should be able to operate and service the obligations related to the increased debt burden.

As leveraged buyout and dividend recapitalization transactions continue amid increases to the federal funds rate and a shaky market environment, a company’s management and directors are strongly incentivized to pursue additional due diligence and analytical support by seeking a solvency opinion. 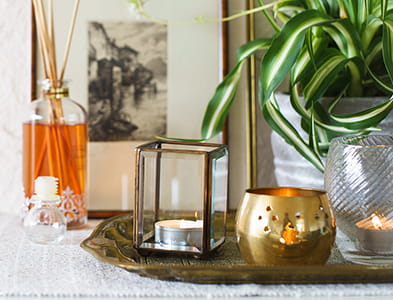