Stout was engaged to advise the board of directors of a community hospital on its proposed sale to a publicly traded hospital operator. Given the nonprofit status of the hospital, the transaction was scrutinized by the state Attorney General's office.

We reviewed the sales process run by the investment banker retained by the board, the purchase offers made by various potential buyers, and the terms and structure of the selected purchase offer. Stout performed an independent valuation of the hospital via a discounted cash flow method as well as an analysis of multiples of comparable publicly traded health systems and multiples of comparable hospitals sold in M&A deals. 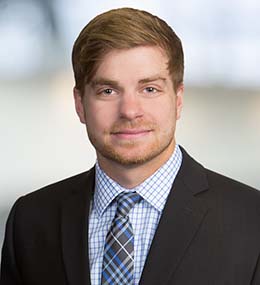