In a malpractice case involving breach of fiduciary duty, performed an analysis of the CPA firm’s adherence to the AICPA Code of Professional Conduct in its actions communicating with opposing counsel in an unrelated lawsuit against its client. Among other things, these allegations included releasing client confidential information without a valid subpoena, having discussions with opposing counsel without informing the client, agreeing to an affidavit to avoid potentially being drawn into the lawsuit, and refusing to disclose to the client what it had discussed or provided to opposing counsel. Prepared a report on the findings for mediation where the case was settled. 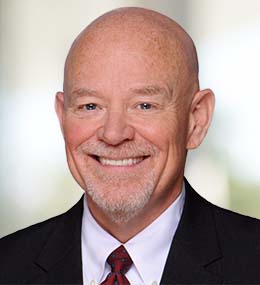