Stout served as exclusive financial advisor to Ada Health in the extension of its Series B funding round to $120 million. The new funding will enable Ada to accelerate its growth and strengthen its presence in the U.S., following strong interest and traction in that market. 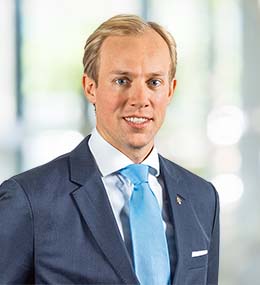 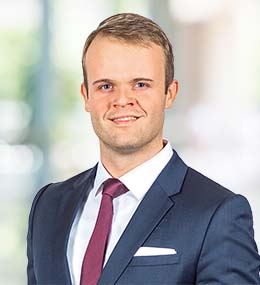 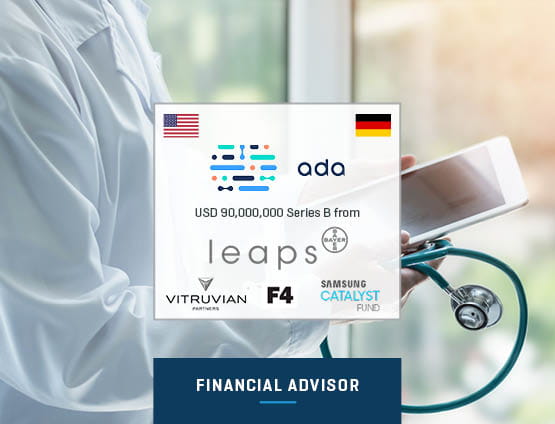 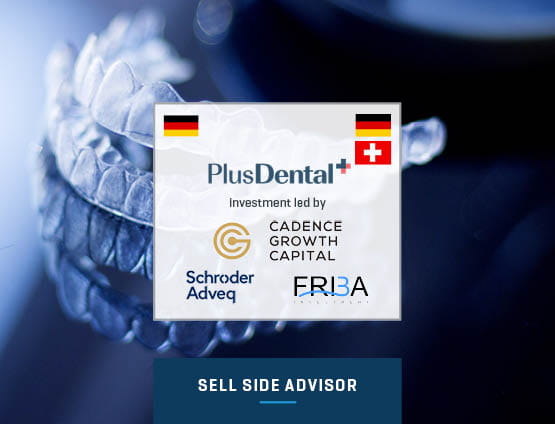 Advised on investment of largest digital dentistry company in Europe