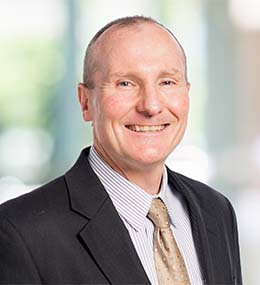 Jim Rojas serves as Chief Operating Officer of Stout’s Disputes, Compliance, & Investigations group. In this role, Jim is responsible for the development and execution of the group’s growth strategy, M&A efforts, integration, and recruiting.

Prior to joining Stout, Jim was President of the Legal Managed Services business at Morae Global. Before that, he served as COO/CFO at Engine Group and HBR Consulting. Jim began his career at Arthur Andersen, making Partner in the Disputes practice before becoming a founding member of Huron Consulting Group, where he has served in a variety of roles over the years, most recently as its CFO and COO.