We were engaged by outside counsel to assist them as accounting experts in the representation of their client in a series of disputes/cases with the IRS that were litigated in the United States Tax Court.  The disputes related to the IRS’s assertion that the company’s international transfer pricing policies resulted in insufficient income being recorded in the United States.  The cases spanned a seven-year period dating back to 2001.  We performed numerous analyses, including preparing various worldwide product line income statements and constructing a database of all inter-company and third-party sales transactions over the seven year period.  We also analyzed and critiqued several expert reports filed by experts retained by the IRS. 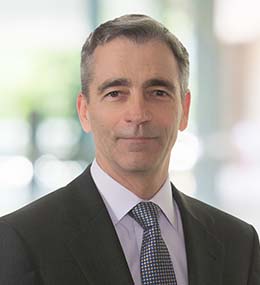