Stout announced that its client, The LiRo Group (“LiRo”), has merged with Global Infrastructure Solutions Inc. (“GISI”). LiRo will anchor a new design and construction management division for GISI, which itself is a leading full-service general contractor and construction manager. Stout served as exclusive financial advisor to LiRo in connection with this transaction.

Headquartered in Syosset, NY, LiRo is an award-winning, multi-disciplinary provider of construction management, engineering, and architectural services. Since its founding in 1984, LiRo has evolved into one of the largest construction management firms in the U.S., ranking 11th by Engineering News-Record. The company employs approximately 1,000 professionals, including 170 licensed engineers in the New York metropolitan area. LiRo’s capabilities and expertise in transportation, infrastructure, and public works projects have led to its involvement with some of the nation’s top public works projects, private developers, and landmarks.

“Stout’s guidance throughout the transaction led to a favorable outcome for me, my management team, and our employees,” said Rocco Trotta, LiRo’s Founder. “GISI will be a great partner for LiRo and will help drive our future growth.”

Nick Jachim, Managing Director and Head of Investment Banking at Stout, said, “Stout has maintained a long-standing relationship with LiRo and its shareholders. We’re very proud of this successful outcome for our client, and the entire LiRo organization.” 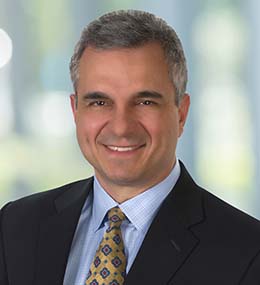 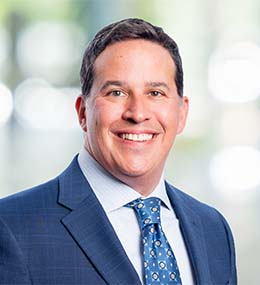 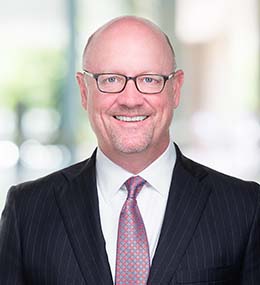 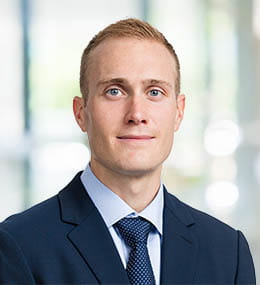 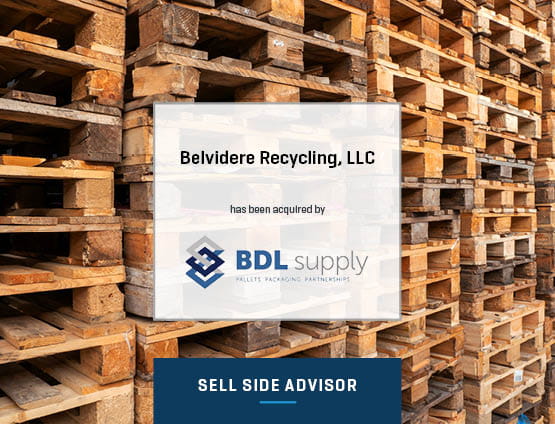 Advised on sale of pallet recycling and manufacturing company 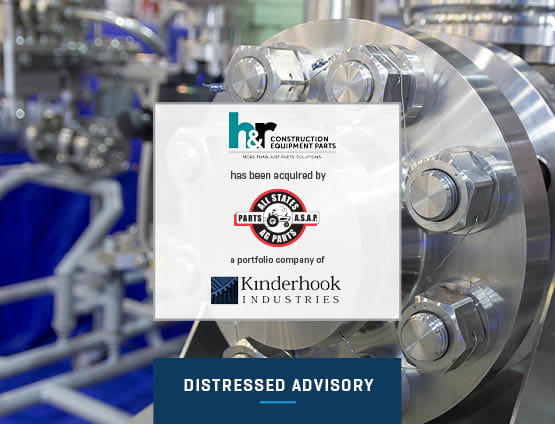 Advised on sale of dismantler and supplier of heavy equipment parts