Stout was engaged by the Plaintiff, one of the nation's leading department stores, in a dispute involving a competitor and a leading home goods merchandising company. The Plaintiff and the home goods merchandiser entered into an exclusive agreement, which prohibited the sale of the merchandiser's goods through other retailers. During the contract period, the merchandiser entered into agreements with and began selling its products through another competing retailer. The Plaintiff alleged a Breach of Contract and the Theft of Design and Trade Secrets by the merchandiser. The Plaintiff also alleged there was Tortious Interference by the competing department store. Stout analyzed the value of the designs obtained by the competing department store. Stout also provided a damages analysis for the disgorgement of profits received by the Defendant by selling the ill-gotten designs. Stout's expert provided testimony at litigation. The court awarded the client with the damages presented by Stout's expert, resulting in a favorable outcome. 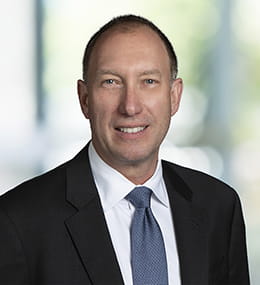