Stout served as the exclusive financial advisor to PLX Inc. on its recapitalization by way of a management buyout led by PLX’s COO, Itai Vishnia, who is a 24-year veteran of the company. In conjunction with the transaction, Mr. Vishnia has assumed the role of CEO and will continue to lead PLX’s growth strategy. 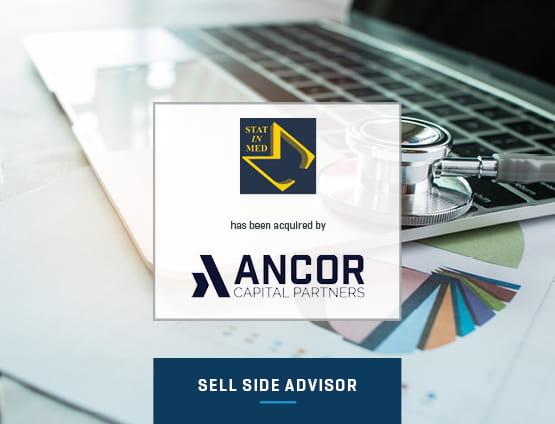 Advised on sale of health economics and outcomes research provider 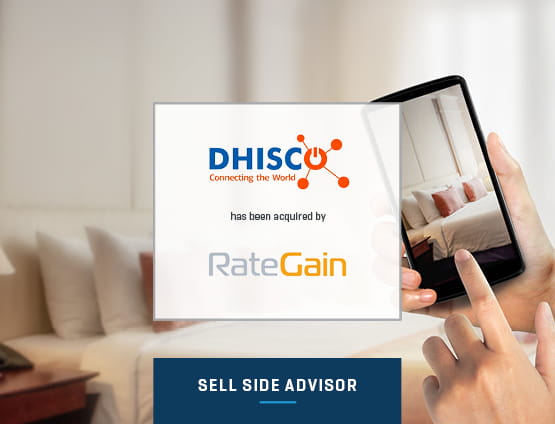