Jason Wright is a Managing Director in the Disputes, Compliance, & Investigations group. He has spent the past 18 years conducting forensic accounting, complex commercial litigation, Foreign Corrupt Practices Act, intellectual property damages, royalty audits, and regulatory engagements involving publicly held and private companies as well as municipalities and government entities in a wide variety of industries. He has significant experience providing a broad range of business and financial advice to trial lawyers, in-house counsel, audit committees, and stakeholders throughout the dispute process in domestic and international contexts. He has also provided testimony in federal and state court as well as matters in mediation.

Jason has performed numerous complex financial analyses involving false financial reporting, revenue recognition, warranty accruals, embezzlement and kickback schemes, post-acquisition purchase price accounting, cash application, Ponzi schemes, procurement fraud, and asset tracing, among others. Additionally, he has directly participated in several large-scale investigations including: an internal investigation of a multi-billion-dollar company for potential Foreign Corrupt Practices Act violations, the investigation of a large metropolitan city's under-funded pension plan, and the investigation and quantification of damages on behalf of the unsecured creditors' committee of Enron Corp. Furthermore, Jason has assisted corporate compliance monitors in their duties under settlement agreements with various regulatory agencies and has evaluated the ability of large multi-national corporations to pay multi-billion-dollar fines according to a settlement agreements entered into with the United States government.

Prior to joining Stout, Jason was an Associate in the Forensic Accounting & Litigation Consulting practice at Kroll where he focused on financial investigations and the quantification of economic damages. Prior to this he was an Analyst at Intecap, now CRA, an international consultancy, where he advised clients on economic, valuation, and strategy issues relating to intellectual property and complex commercial disputes.

Board Member and Treasurer for Lawyers Lend-A-Hand to Youth 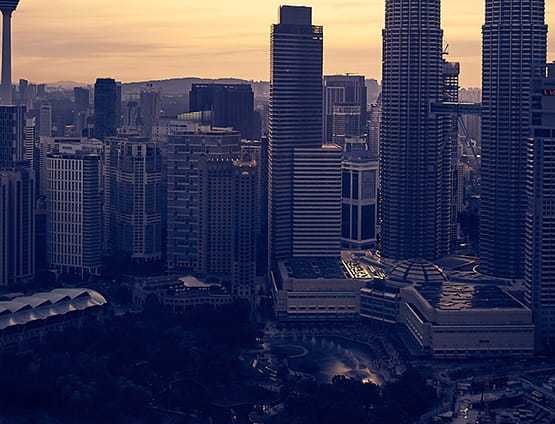 Expert testimony in dispute regarding misappropriation of assets