Jeff and his team served as exclusive financial advisor for Soho House in a £115 million senior secured notes offering and £30 million tack-on financing. Soho House is a fully integrated hospitality company that operates exclusive private-member clubs, as well as hotels, restaurants and spas in Europe, Canada, and the U.S.

Proceeds from the original issue were used to refinance the existing debt which was restricting growth. The original issue was significantly oversubscribed and widely distributed to accounts in both the U.S. and Europe. Soho House was able to tap the market for a tack-on six months after the original issuance for growth capital and to accelerate the roll out of new clubs. Given the strong appetite for the notes in the market, the tack-on was priced at £104.75, yielding 7.8%.

Note: This work was performed prior to joining Stout. 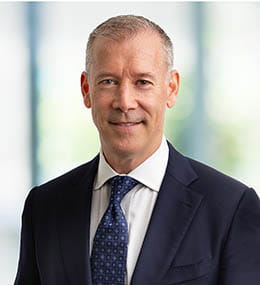 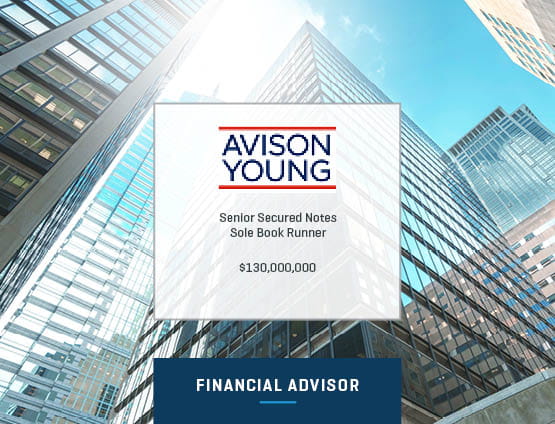 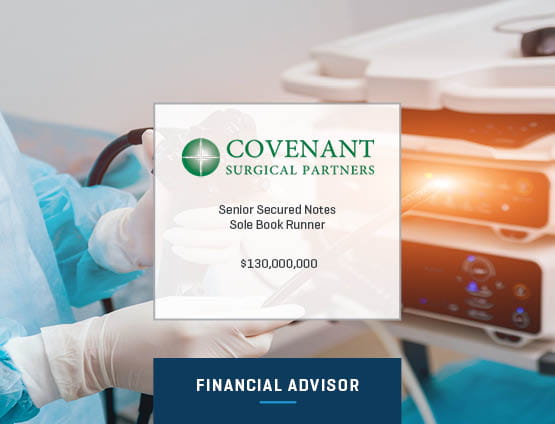