A recent surge in land valuations amid a buying spree for acreage underscores the economic benefits of drilling in this west Texas region.

During the second half of 2016, a substantial land grab for oil and gas interests in the southern Delaware Basin prompted the deployment of dramatic amounts of capital and triggered huge increases in leasehold and mineral acreage valuations. Horizontal drilling activity continued to exceed industry expectations, and the successes occurred in large geographical swaths of the basin, derisking vast amounts of acreage.

New landing zones (target formations) and technology allowed oil and gas operators to achieve highly attractive returns, with estimated ultimate recoveries per well exceeding 1 million barrels of oil equivalent. Given drilling and completion costs that generally range from $6 million to $8 million per well, depending on lateral length, expected pretax internal rates of return exceed 50%, at $50 to $55 per barrel of oil. Few, if any, oil and gas plays in the U.S. offered comparable returns in early 2017.

A Closer Look at the Delaware Basin

The Delaware Basin constitutes roughly 10,000 square miles, or 6.4 million acres, extending from the southern New Mexico counties of Eddy and Lea southward into the west Texas counties of Reeves, Loving, Ward, Pecos, and Culberson (Figure 1). Of the various pay zones present in the Delaware Basin, the Wolfcamp and the shallower Bone Spring formations have attracted the bulk of horizontal drilling activity.  Lying in the western portion of the Permian Basin, separated from the more developed Midland Basin to the east by the Central Basin Platform, the Delaware Basin is (like the Midland) a multi-stacked play, prospective for multiple stratigraphic layers (Figure 2). The hydrocarbon mix varies across the intervals, yet most of the target formations are significantly oil-weighted and yield high-BTU gas. Both the Wolfcamp, with three distinct targets (generally A, B, and C), and the Bone Spring formations include multiple landing zones. 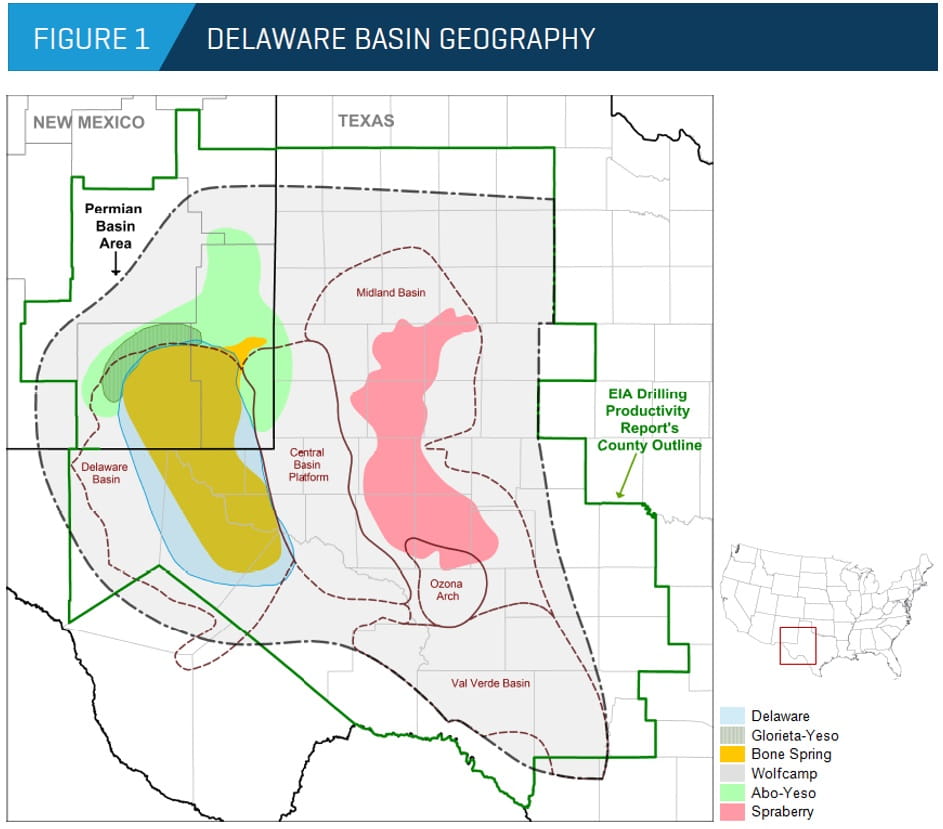 In comparison with other basins, the Delaware Basin is still in the early days of finding optimal well spacing (the number of wells per 640-acre section) for development. Despite the basin’s obvious and tremendous potential, current spacing assumptions vary based on the location of the acreage. Some operators, such as Anadarko Petroleum, are providing investor guidance based on six to eight wells per section in western areas and up to 27 or more wells per section in central and eastern areas.

When prices dropped in the second half of 2014, the number of rigs operating in the Delaware Basin fell dramatically. However, as operators cracked the code on optimal formation and completion techniques, the number of rigs increased significantly toward the end of 2016 (Figure 3). In Reeves and Loving counties, drilling rig counts saw robust increases in late 2016 despite oil prices below $55 per barrel, which reflects the strong economics of these wells.

Meanwhile, the transaction value of $17.2 billion1 in the second half of 2016 was more than in 2014 and 2015 combined. Prior to the second half of 2016, undeveloped leasehold transactions were priced generally in the range of $5,000 to $10,000 per undeveloped acre. Higher-priced transactions were generally in the northern reaches of the basin, where prospects for multiple benches were greater.  A rapid, significant escalation in price per undeveloped acre began in May 2016, however, when Parsley Energy announced a $280 million acquisition of fee surface and mineral interests in eastern Reeves and northwestern Pecos counties. (The transaction was not included in Figure 6 because properties were mineral interests rather than leasehold interests.) This transaction appeared to open up activity in the southern reaches of the basin, helping convince more operators that multiple benches were likely economic. As acreage values rose dramatically, the Wolfcamp formation (rather than the Bone Spring formation) became the primary attraction. The entrance of other publicly traded Permian players, such as Diamondback and RSP Permian, stimulated further price increases. Afforded generous valuations by the market, these public companies were well-positioned to make accretive acquisitions. By late 2016, most leasehold transactions were hovering in the range of $30,000 to $35,000 per undeveloped acre (Figure 6 lists select transactions).

In terms of deal size, many transactions were above $500 million, with some even reaching billions of dollars (Figure 7).

Dealing for the Delaware

The Delaware Basin was the hottest oil and gas prospect in the U.S. during late 2016 and in early 2017. Because of favorable economics, even at sub-$55-per-barrel prices, oil and gas operators aggressively sought acreage positions, believing they were buying not one oil field, but three, four, or even five stacked on top of each other. Only time will tell how many of these targets prove economic. 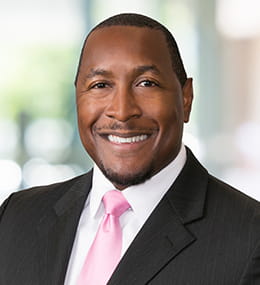 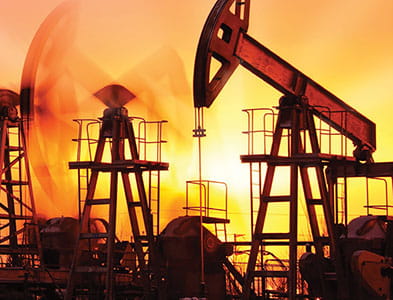