The need to pay royalties for patents declared as essential to the standards utilized in mobile devices is part of the cost of doing business for device makers. Generally, device makers can expect to pay approximately 8% of the wholesale price of a smartphone to satisfy the aggregate royalty burden for the relevant 3GPP standards. However, some holders of a relatively small subset of patents declared as essential to the standards (Standard-Essential Patents, or “SEPs”) are seeking royalties many times higher than the estimated rates indicated by a top-down royalty approach and the combined published “ask” rates for the whole of the 3GPP patents applicable to mobile devices.

This report discusses the patent landscape of Enhanced Voice Services (EVS). EVS is a super-wideband speech/audio codec developed in 2014 and represents significant improvements to voice and music quality in mobile phones and other devices. The codec was developed by 3GPP, the organization that develops cellular technical specifications.

Generally, holders of patents declared essential to the 3GPP standards are required to license on a fair, reasonable, and non-discriminatory (“FRAND”) basis. There are several methods that can be used to determine FRAND royalty terms for SEPs (whether a running royalty rate, lump-sum payment, or other terms), one of which is typically referred to as the “top-down method,” and another of which is typically referred to as a “market-based method.”

But certain EVS SEP “ask” rates do not appear to be consistent with the share of EVS SEPs out of the total 3G-5G SEP landscape. Those EVS SEP “ask” rates are approximately 11-15 times higher than the per-unit rates indicated by a rough implementation of the top-down method and “ask” rates for other non-EVS 5G SEPs. This significant difference in rates raises the question of whether the EVS “ask” rates presented by certain providers can be viewed as FRAND.

If other subgroups of technologies within the 3GPP standard follow the same licensing strategy as EVS, with separate pools and licensing programs, the total aggregate royalty burden for 5G will rapidly exceed the estimate of 6%-10% of the wholesale price of a smartphone. 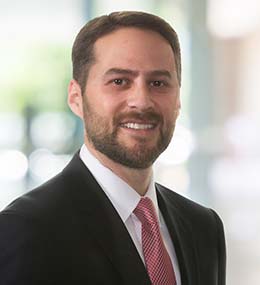 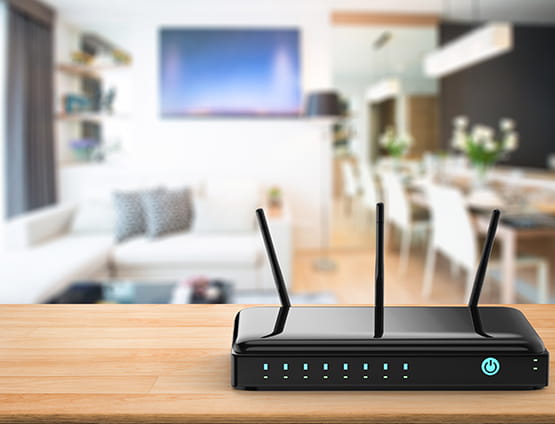 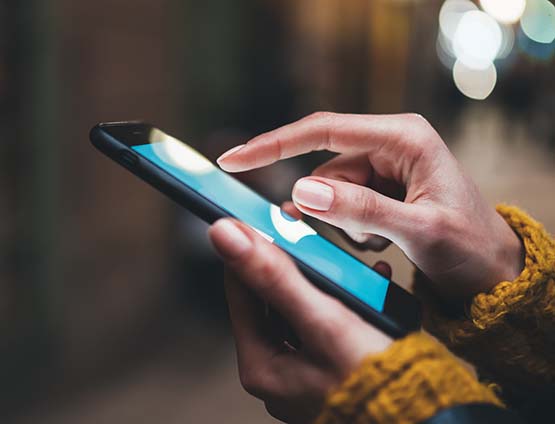