Stout supported the Department of Justice Fraud Section’s investigation and conviction in the $2.9 billion fraud scheme of Lee B. Farkas, chairman of Taylor, Bean and Whitaker (TBW). During 2009 TBW was one of the largest privately held mortgage lending companies in the U.S. The fraud scheme also contributed to the failure of Colonial Bank, one of the 25 largest banks in the country.

We analyzed the internal systems, accounting records, and loan files of TBW, as well as the bank statements and records of Colonial Bank and other financial institutions. We identified the extent to which TBW double and triple pledged loans as collateral and created fake pools of loans for purposes of obtaining funding. 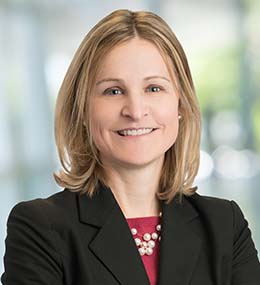