We were engaged as an expert witness by counsel for a Securities and Exchange Commission-registered securities broker-dealer. The firm was accused of violating certain securities trading practices and market manipulation during a multi-year period dating back to the early 2000s. Our work included data collection, data management, and analysis of over 100 terabytes of data provided by numerous and disparate sources, including five public exchanges and the plaintiff’s proprietary systems. The data was stored on various forms of media including hard drives, tape cartridges, DVDs, and hard-copy documents containing quote, order, trade, and other pertinent data. The data spanned from 2001-2006 during which each of the source systems/applications had experienced at least one or more upgrades causing changes in formats, file layouts, and core data definitions.

We imported and converted billions of records from a variety of various compressed formats and structures including Oracle data bases, DB2, CSV, text logs, and various plaintiff proprietary systems into a normalized and reviewable structured set of data. The data was filtered and reconciled, and the relevant associations among the data were mapped. Comparative analytics, sampling, and customized queries (primarily using MS SQL, MS Access, and MS Excel) were then performed to identify specific examples and prepare models from the data in order to identify dispositive explanations for how the securities orders were administered by the defendant. 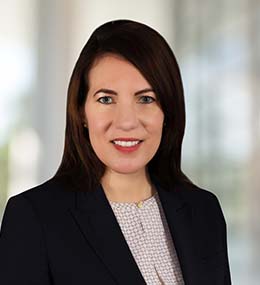