Fair value measurements have become an integral part of the financial reporting landscape over the past 25 years. But during this time, the significant variance of practice surrounding control premium definitions and measurements surfaced as a frequent challenge for companies, their auditors, and, increasingly, Securities and Exchange Commission (SEC) and Public Company Accounting Oversight Board (PCAOB) regulators.

In response to this problem, The Appraisal Foundation sponsored a Working Group to address the topic of control premiums as applied in valuations performed for financial reporting purposes. The foundation recently released the final Valuation for Financial Reporting (VFR) Advisory.

The document addresses the historical variance of terminology and practice by suggesting a new defined term, the market participant acquisition premium (MPAP), and a general framework for its use.

Do We Need a New Term?

The Advisory explains the need to clear up confusion around various control/ value concepts in the financial reporting setting, stating:

Historically, the concept and/ or measurement of the control premium has proven to be vexing and contentious to valuation specialists. Those of a more empirical disposition point to the range of premiums observed in closed transactions as a starting point for analysis, while others observe that the much larger population of public companies that are not acquired each year supports the theory that control premiums for most publicly traded companies either do not exist or are too small to justify the costs and uncertainties associated with an attempted acquisition. In the context of fair value measurement, the Working Group desires to reorient discussion and analysis to the reasonable expectations of the relevant pool of market participants regarding cash flow enhancement and risk reduction at the measurement date.”

The MPAP was created for, and is intended for use solely in, the financial reporting setting. The Working Group states specifically that its work was not intended for application in other valuation contexts. As stated in the Advisory, “The purpose of introducing this new term is twofold: 1) to emphasize the importance of the market participants’ perspective when measuring fair value, and 2) to distinguish this premium from the more general (and occasionally controversial) notion of the control premium.”

Goodwill impairment testing, step acquisition business combinations, and investment company portfolio valuations are some of the more common areas of fair value accounting where premiums are frequently encountered. Some of the related accounting standards in the U.S. giving rise to the possible need for MPAP consideration are:

Similar concepts are covered by the International Accounting Standards Board (IASB) in various standards, including:

The Advisory defines the MPAP as the difference between two important value measurements, establishing:

“… the MPAP, defined as the difference between 1) the pro rata fair value of the subject controlling interest and 2) its foundation. Foundation is measured with respect to the current stewardship of the enterprise. In other words, the foundation contemplates that the prerogatives of control will continue to reside with the existing controlling shareholder or group of shareholders. The Working Group believes that valuation specialists most commonly associate the foundation with the pro rata fair value of marketable, noncontrolling interests in the enterprise. Therefore, for publicly traded companies, the equity foundation is equal to the quoted market price for the company’s shares.”

This primary definition describes the MPAP on an equity foundation basis. However, it is important to note that the Working Group then suggests an alternate, preferred application of the MPAP concept using a total invested capital (TIC) foundation instead of equity to improve comparability among companies with different capital structures.

As an illustration of the basic MPAP concept, as well as the preferability of the TIC-based foundation method, the paper provides a comparison of simplified MPAP calculations for two companies similar in all relevant respects other than capital structure. In Figure 1, note that the MPAP conclusions for the companies are the same on a TIC method basis at 20.0%, but vary widely on an equity premium basis from 22.2% to 40.0%. 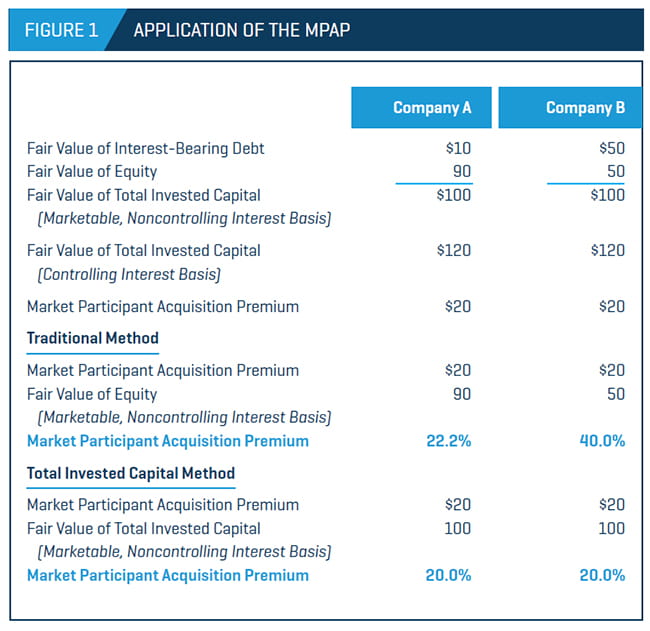 As illustrated, application of the equitybased premiums across companies with varying capital structures will create mismatched results that are corrected when the TIC-based premium framework is used.

An Emphasis on Economic Benefits

There is a wide range of opinions among experts, from the empirically minded “observed premium” proponents to the more theoretically minded “low to no premium” advocates. Given these opinions, along with the practical need for an auditable framework for support of premiums affecting material financial statement entries, the Working Group proposes a methodology focused on economic benefits. Control alone, in and of itself, is not the basis for a potential premium above a minority public share price (one measure of the foundation value). Instead, the group states:

“What matters is that, after an acquisition, the acquired company is now under a different management/ stewardship. A price higher than the publicly traded price might be reasonable if the new management and/or combined entity expect(s) improved cash flow or growth; or reduced risk.”

Where significant post-transaction improvement is available to the marketparticipant buyer, there can be sufficient expected returns to justify a price premium. Where evidence of economic benefits of a change in stewardship are lacking, so too is the justification for a premium.

The Working Group believes that the economic benefits that support MPAPs ultimately manifest in two ways:

The task of the valuation specialist is to identify the economic benefits available to market participants and to support the effect such benefits may reasonably be expected to have on the price paid by market participants for the subject interest over its foundation value.

The complete framework laid out in the Advisory is robust, and it is beyond the limits of this article to detail it here. But the central ideas can be clarified through review of the illustrative example described in the Advisory.

Consider two acquisition targets. The first is a private company, controlled through the founder’s 70% ownership share, where the founder is stated to show no interest in a number of positive net present value operating investment opportunities. In this case, it is likely that an MPAP would be justifiable in a “stand-alone” control acquisition (e.g., a management buyout), based on the economic benefits available from a pure change of stewardship perspective through investment in the new expansion initiatives. Moreover, specific synergy benefits may also be available in a true merger (e.g., acquisition by an industry competitor), over and above the stand-alone benefits. And such synergy benefits may be appropriate for inclusion in support of the MPAP.

The second target is a well-run publicly traded company with no apparent opportunities for significant margin or growth improvements under current stewardship. This example does not appear to justify an MPAP on a pure change-of-stewardship basis but, like the first acquisition, may merit a premium based on synergy benefits, if available in a business combination.

Note that in both cases, judgment plays a key role in the various arguments for any potential MPAP. The Working Group summarizes the necessary considerations as follows:

“In each case, the task of the valuation specialist is to identify and evaluate the feasibility of the available strategies from the perspective of market participants for the subject interest. … The Working Group is not stating that the economic benefits must be precisely quantified in each case. Rather, at a minimum, analysis should be performed to identify which form(s) of economic benefit market participants would reasonably expect to enjoy and some general magnitude of the effects of those benefits on value.”

Also, the discussion of synergies in this context should not be misinterpreted to imply that all synergies believed to be available to the buyer are necessarily includable in the fair value, and therefore in the MPAP. The Working Group emphasizes that the market participant assumption premise of fair value requires inclusion of economic benefits only to the extent that a typical market participant (i.e., bidder/buyer) would be willing to pay for them:

“The Working Group cautions that it may not be appropriate to assume that market participants will always incorporate all economic benefits of control into the price paid for a controlling interest in a subject business, even if such benefits exist. … How much of the upside is included in the transaction price depends, in part, on the competitive dynamics of the sale process.”

The Advisory contains significant detail regarding various additional issues worthy of consideration. A few of these are of particular note:

The Goal for a Measurable Outcome

The Advisory includes in-depth discussion of the underlying elements of control that may give rise to value enhancement, as well as insight into the Working Group’s thinking in framing the recommended methods for addressing the newly defined MPAP for fair value analysis in a financial reporting setting. A review of the document will be helpful in gaining a full understanding of the related issues and suggested application. But the general intention is apparent, and it is focused on a move toward more reliance on measurable economic benefits, whenever possible.

Andrew Fargason is a member of the Appraisal Practices Board VFR Working Group on Control Premiums and participated in creating the Advisory. 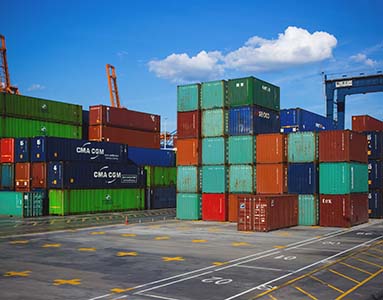 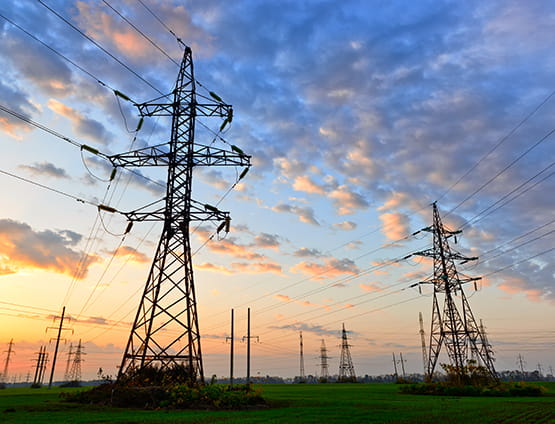