The plaintiff engaged Stout to quantify the damages associated with its claims. We assisted in data collection efforts from both parties, assisted counsel in preparing deposition questions for fact witnesses, and performed substantive research. During our analysis, we discovered that the defendant not only had planned to hire the plaintiff’s sales people away via the cooperation of a high-level employee at the plaintiff, but it also planned on the defecting salespeople converting sales of products outside its own medical device product offerings. Additionally, the medical device company was sold just a week prior to the employee defection, and was again subsequently sold while the litigation was pending, which also provided significant additional sources of documentation and value implications for our quantification of alleged damages. This information, coupled with a detailed analysis of sales by product for each sales person, covering approximately seven years prior to the employee defection through three to four years after, provided the foundation for our damage calculation. Based on our calculation of damages, Stout issued an expert report on behalf of the plaintiff. Included our report were our opinions on damages which included the Plaintiff’s lost profits, disgorgement of the revenue/profits derived by the Defendant as a result of its actions, and the value of the alleged trade secrets. We also prepared our positions relative to the Defendant’s opposing expert report (a large international accounting and consulting firm), assisted counsel in the preparation for the deposition of the opposing expert, and testified at deposition.

Stout's expert testified at trial on behalf of the plaintiff regarding the damages suffered by the plaintiff during a jury trial that lasted approximately two weeks. Ultimately, the jury found the defendant liable and awarded what we understand to be the largest trade secret damages award in a large county covering a major metropolitan area. 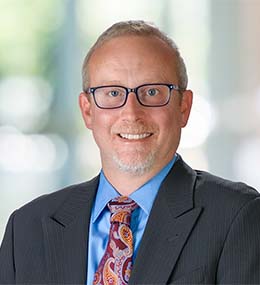 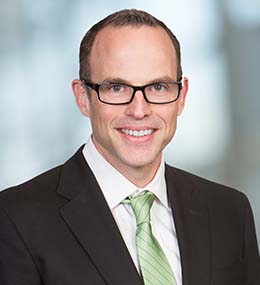 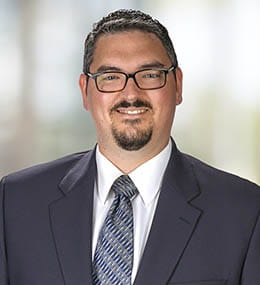