A look at important business valuation decisions, insights, and trends in 2019 Delaware Court of Chancery cases.

In April 2019, the Supreme Court reversed the Chancery Court’s 2018 ruling in Verition Partners Master Fund Ltd. and Verition Multi-strategy Fund Ltd. (“Verition Funds”) v. Aruba Networks, Inc. (“Aruba”). This case highlights the importance of performing convincing analyses of synergies when determining fair value in merger and acquisition (M&A) transactions involving a strategic buyer. In a deal in which Hewlett-Packard acquired Aruba for $24.67 per share, the Chancery Court awarded $17.13 per share to the Verition Funds following a review of the deal price less synergies, as well as the 30-day average unaffected market price of Aruba[1]. In its review, the Supreme Court focused solely on the deal price less synergies and ultimately awarded the Verition Funds $19.10 per share. Three key points arose from the Supreme Court’s decision: 1) The target’s unaffected share price may be informative of fair value, but it is not an indisputable measure of fair value; 2) A deduction for agency costs is erroneous when such costs “were likely to be fully accounted for by [the buyer’s] expected synergies;” and 3) The deal price less synergies is indicative of fair value when a transaction involves a robust sale process and a strategic buyer.

In July 2019, the Chancery Court issued a decision with regard to In Re: Appraisal of Jarden Corporation. In this case, Newell Rubbermaid (“Newell”) acquired Jarden Corp. (“Jarden”) for cash and stock totaling $59.21 per share on April 15, 2016. The petitioning shareholders sought a judicial appraisal of the fair value of their shares, and the Chancery Court awarded them $48.31 per share. This value was based on Jarden’s unaffected price before word of the merger hit the news. The Chancery Court detailed six main reasons for relying on the unaffected price: 1) Jarden had been in the S&P 400 index since 2012; 2) Jarden’s stock had high average trading volumes, which illustrated market efficiency; 3) Jarden had a large market cap, and its stock price was likely to quickly incorporate new information; 4) Jarden had a public float of 94%, another indicator that it likely had an efficient market; 5) Jarden’s stock traded in a narrow bid-ask spread, yet another indicator of market efficiency; 6) around 20 stock analysts covered Jarden’s stock. For those interested in discounted cash flow (DCF) models, the Chancery Court provided a detailed review of the major inputs into a DCF, though it ultimately gave no weight to this approach in reaching its conclusion.

On August 12, the Chancery Court issued an opinion regarding In Re: Appraisal of Columbia Pipeline Group, Inc. In this statutory appraisal decision, the Chancery Court ruled that the fair value of Columbia’s stock was $25.50 per share based on the all-cash merger price, and against the petitioners’ proposed valuation of $32.47 per share. In this case, the Chancery Court indicated that although the sale process was not perfect, TransCanada (the buyer) proved that the sale process was robust enough to make the deal price a persuasive indictor of fair value. The Chancery Court also indicated that no downward adjustment for synergies was warranted because the buyer failed to prove that synergies impacted the share price. With regard to the petitioners’ expert’s DCF analysis, the Chancery Court cited Dell[2] and DFC[3], which cautioned against use of a DCF methodology when reliable market indicators are available. In addition, it noted the large disparity in value produced by the DCF compared with the deal price, Columbia’s unaffected trading price, and interest from other strategic acquirers.

On August 21, the Chancery Court ruled with regard to In Re: Appraisal of Stillwater Mining Company that the fair value of Stillwater’s stock was $18.00 per share based on the deal price. Petitioners in the matter argued that the sale process was insufficient and that Stillwater’s fair value was $25.91 per share, which they supported with the opinion of an expert who applied a DCF model. Sibanye, the buyer and respondent in the case, argued for $17.63 per share by relying upon the deal price, Stillwater’s unaffected trading price, and an expert valuation that relied on a DCF model. As in Columbia, the Chancery Court indicated that the respondent proved that the sale process was robust enough to make the deal price a persuasive indictor of fair value. The Chancery Court also made no downward adjustment for synergies because the buyer itself claimed none. This is yet another case where the DCF model was given no weight because of disputes over inputs and wide ranges of values proffered by the experts, and where reliable market-based indicators existed. 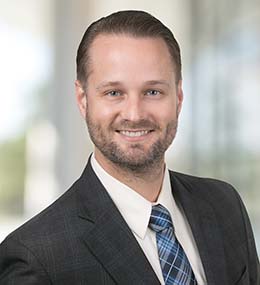 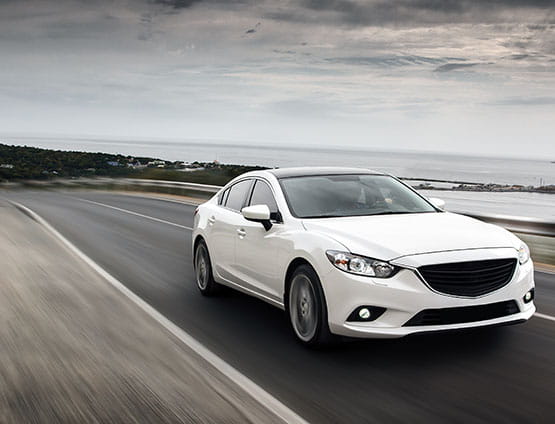 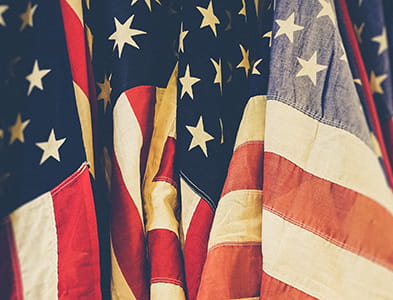