Stout was engaged to advise the board of directors of a $5.8 billion public company in the fast-food industry on a $1.3 billion financing that the company was undertaking. The company’s goal was to redeem existing debt at favorable terms and fund an accelerated share-repurchase program.

Stout's analysis relied on projected cash flows as well as trading multiples of comparable publicly traded companies and recent mergers and acquisitions of similar companies in order to assess the viability of the post-refinancing capital structure. In addition, we performed an analysis to determine the ability of the company to satisfy its post-refinancing debt obligations. Our work also included a sensitivity analysis in order to provide management with a sense of the company’s ability to continue satisfying debt obligations and operate the business without undue stress in the event of unexpected turbulence resulting in lower-than-expected future cash flows.

We issued an opinion that the company should remain solvent subsequent to the refinancing and return of $700 million of capital to shareholders. This enabled the board of directors to recommend the transaction with confidence, and the company subsequently undertook the deal successfully. 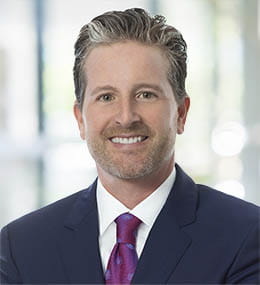