Stout analyzed the trading multiples of guideline public companies, the multiples at which comparable companies had transacted in M&A deals, and the projected internal rate of return on the deal, cost of capital, profitability, growth and size metrics.

Stout’s independence from the company’s corporate development group played an important role in satisfying the board’s comfort level with the transaction. With our support, the board moved forward in recommending the transaction, and the company ultimately did make the acquisition. 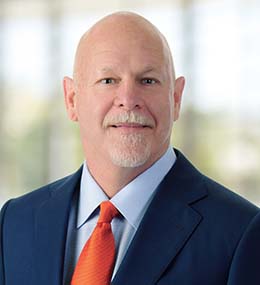 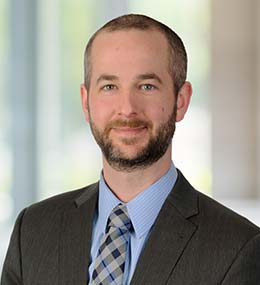