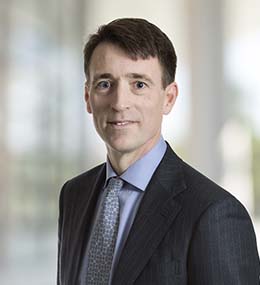 Aran Williams is a Managing Director in the Investment Banking group and is based in Stockholm. Aran has 25 years of investment banking experience advising private and publicly traded corporations, governments, banks, and private equity funds on domestic and cross-border transactions. During his investment banking career he has worked on a wide range of transactions including mergers, acquisitions, divestments, restructuring, IPO advisory, and debt and equity capital raising.

Aran has significant experience in the shipping and maritime services sector, as well as a broad background in international M&A from sectors such as healthcare, financial services, building materials, and diversified industrials, and automotive. Restructurings on which he has advised include Torm AS, General Maritime, OSG, Genco and Seadrill. Other large transactions include the mergers that formed Nordea bank, the split of Haldex including the sale of its automotive division to Borg Warner, the sale of Gambro to EQT, and the merger of Pfizer and Pharmacia Upjohn.

Aran joined Park Partners in 2016, having previously spent 16 years at Lazard where he was global coordinator for the maritime sector, based in the Stockholm office. 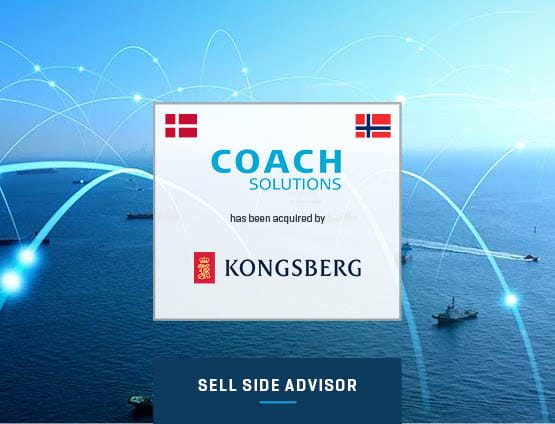