A multi-year, multi-million-dollar Bankruptcy Court dispute recently concluded with a victory for a residential development firm, which was supported by the expert opinion of Stout’s John VanSanten.

John, a Managing Director and Co-Leader of the Real Estate Valuation Practice at Stout, delivered expert testimony at both deposition and trial in the case In re:  Kimball Hill, Inc., et al., Debtors, United States Bankruptcy Court for the Northern District of Illinois, Eastern Division, 2019. The dispute involved an investor/developer (the “purchaser” and ultimately Stout’s client) that had acquired residential real estate assets from a bankruptcy. The court agreed with John’s testimony, which contributed to a favorable outcome for the purchaser.

The purchaser hired John and his team to prepare an expert opinion of the damages related to the diminution in value caused by the six-year “forced delay,” which prevented the purchaser from developing and/or selling the real property during that time. John issued an expert report and provided testimony that focused on the cash flows associated with the properties under two scenarios:

John and his team concluded that the difference between the two scenarios reflected the diminution in value caused by the forced delay – and exceeded $7.7 million.

Ultimately, the Bankruptcy Court ruled that the surety company had violated the “Bankruptcy Plan” by filing these lawsuits and was therefore in contempt of court, and that the purchaser was entitled to damages. The judge issued a decision awarding damages to Stout’s client amounting to more than $9.5 million, including the over $7.7 million in property damages that John opined during the case.

In its ruling, the court stated:

“VanSanten’s methodology in the Stout Report is organized, clear, and convincing …The Stout Report is thus based on sound methodology, performed by a credible expert, and has assisted the court in determining whether [the surety company’s] actions have affected the property held by [the purchaser].” 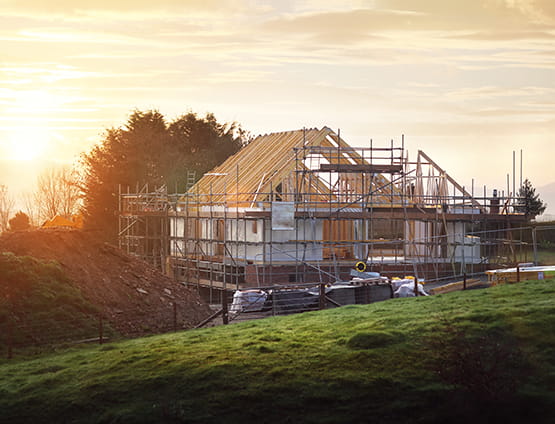