Watch the On-Demand Webinar: Navigating the Energy Market During COVID-19

“There were still a number of ASUs that became effective in 2020. We've included some of these on this slide, and there were a number related to the credit law standard, which went ineffective for calendar public companies here in 2020 but private companies will still have until 2023 to implement. Another update that went effective in 2020 for public companies will be effective in 2023 for private companies is a change to the goodwill impairment tests to eliminate step two, which was that purchase price allocation exercise, which was 2017 04 that was mentioned. Essentially, instead of going step one, step two, where step one was determining that you had an impairment, and then step two was then going through an exercise to basically reproduce a PPA to come up with what that impairment would be. This eliminates that step two, so you're really looking at step one stir value determination to calculate what your difference is. The item here to consider is just the fact that there is, again, some devil in the details in terms of making sure that you have that fair value being done appropriately to come up with your goodwill impairment tests, so it's certainly an item to just let slip by with that.

"The other item that I want to highlight here, and just to make a final note in terms of that, that goodwill impairment update could be early adopted and if so, would be done for anything that was done after January 1st, 2017. And then finally, this is a year when the reference rates, so LIBOR for a lot of companies where that would be in their contracts is going to be migrated away from, so they expect that LIBOR will be pretty much over by the end of the year. So, now would be a good time if people haven't already started to look at their contracts or any amendments or revisions that they want to be making based upon that change. Since we've touched upon what happened here in 2020 what's going into effect there, looking forward a little bit. Some of the projects that are currently at the SEC and FASB, one is that goodwill impairment model. Currently, there are two different models for goodwill impairment depending upon if you are a public company or a private company. Public companies use an assessment or trigger model that then leads to impairment, whereas private companies are committed to advertise their goodwill. The FASB and the new chair now has basically put this on the project list to just evaluate and this is currently an initial deliberation for what they want to do, if anything, with regards to pulling together those models, so it’s an item that we're certainly keeping an eye.

"Another item that they've highlighted has been that they're looking at what segment reporting, especially around the disclosure of segment expenses is, so that's another item that is kind of in front of the FASB at the moment, so again, keep an eye on that space. And then finally, with the revenue recognition lease accounting now, credit losses being the major standards that have been implemented over the past few years, the FASB is doing their post-implementation review activities that generally result in either improvements or other items that are coming out as they get feedback from everyone and see what they need to do to tweak those standards, so that's continuing. So we expect that there might be some activity there as they get, especially with credit losses coming through now, more of a view from people, and they start to see what common letters are going out and what now for those items.” 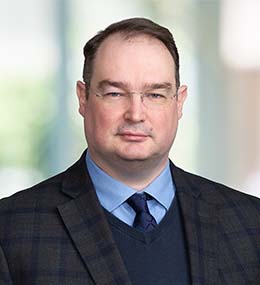 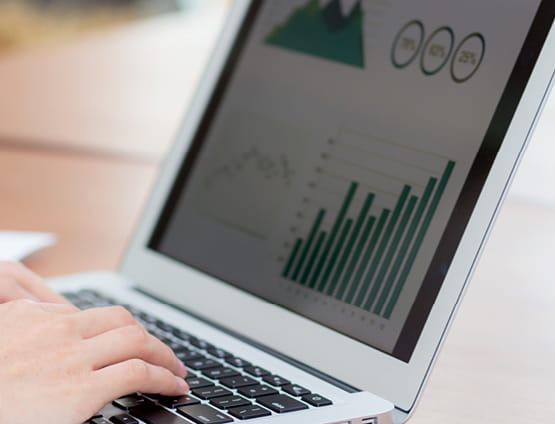 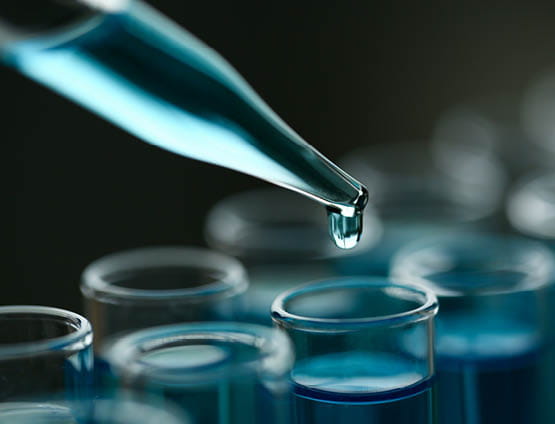 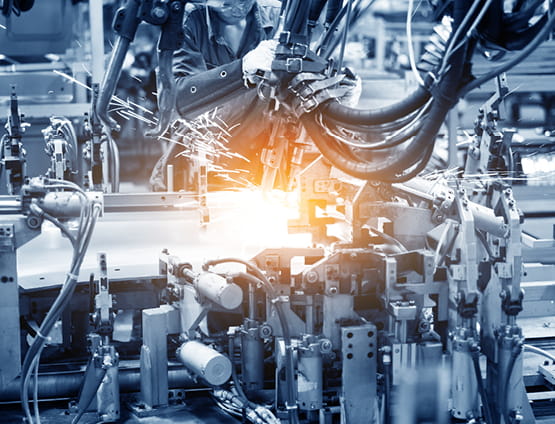