After an investigation beginning in October 2019, a recent recall was initiated for over 1.3 million vehicles due to a software defect in the emergency-call system. The defective software may provide emergency responders with the incorrect location of the vehicle. The recall repair will be performed using an over-the-air (OTA) software update.

In February, Microsoft announced that it is separately working with Bosch and Volkswagen to develop software platforms that will be hosted in its Azure cloud-based computing system.

“A longstanding partnership among the National Highway Traffic Safety Administration (NHTSA), the MITRE Corp. and several car makers is about to expand. The program, called the Partnership for Analytics Research in Traffic Safety, or PARTS, is greatly expanding the datasets it uses in research.”

The NHTSA is creating an outreach campaign  to promote the “Move Over” law designed to protect  all emergency vehicles and any other vehicles making use of any visual warning.

In January, the Department of Transportation (DOT) issued the results of a study about the effects of adaptive cruise control (ACC) on driving performance. The study found that ACC provided many safety benefits to drivers. The main observations outlined in the study included:

In February, Warranty Week shared preliminary data for warranty claims in the fourth quarter of 2020 for three vehicle manufacturers – GM, Ford, and Tesla. Although each vehicle manufacturer’s data shows slightly differently trends, overall, the data shows that warranty expenses significantly decreased in the spring of 2020, likely due to COVID-19 lockdowns, but increased toward the end of the year.

The National Transportation Safety Board (NTSB) issued a report about its investigation of four electric vehicle fires (three crashes and one non-crash) from lithium-ion batteries. The report includes investigations into electric vehicle battery fires, regulatory and industry actions, guidance for emergency responders, standards and research, findings, and recommendations to the National Highway Traffic Safety Administration (NHTSA), the manufacturers of electric vehicles equipped with high-voltage lithium-ion batteries and six professional organizations that represent or operate training programs for first and second responders.

A recent post from Foley & Lardner LLP noted that fleet vehicles will likely be the first vehicle type to convert to all electric vehicles. This would result in many benefits to the fleet industry such as cost savings, less infrastructure development and less maintenance. 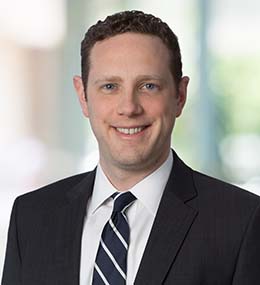 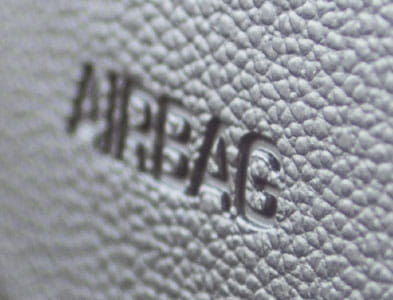